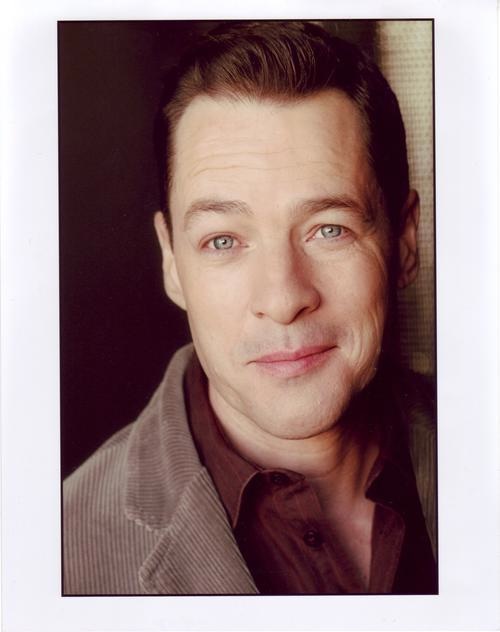 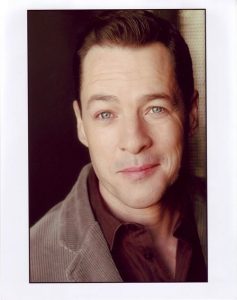 Stewart is best-known as Harry, the bumbling “transmitter” for the Solomon clan on the long-running hit 3rd Rock from the Sun, and as Chef Rudy on the NBC hit Mom. He returns to the small screen this spring in SyFy’s Deadly Class, in a yet-to-be-revealed recurring role.

“French is a talented actor and a funny, funny guy,” says KSM owner Kevan Schwartz. “We’re thrilled to be able to introduce him to the convention scene and put him up close and personal with his legions of fans. It’s going to be excited for everyone, especially with the new show coming out.”

In addition to his credits on Mom and 3rd Rock, French has more than 100 screen credits, including Secrets and Lies, Stargate and SGU Stargate Universe, The Middle, and countless other movies and films. At once a diverse dramatic actor and comedian, French has established himself as one of the most recognizable faces on television, with dozens of guest-starring roles in some of T.V.’s biggest hits, such as Two Broke Girls, Castle, The Closer, and Roseanne–just to name a few.

French lives in Los Angeles with his wife, Vanessa, and their daughter, Helene. He’s excited to begin meeting fans on the convention scene, and he’s looking forward to a busy 2019!

For more information about French Stewart, or to inquire about booking an appearance, visit www.kevanschwartz.com.